the James McMurtry Band's digital album Blast from the Past is out today! The new and previously unreleased EP – featuring McMurtry on vocals and guitar, Ronnie Johnson on bass and Daren Hess on drums and Tim Holt on Guitar – was recorded live at Austin's Continental Club in 2006. McMurtry is donating 100% of sales to the iconic Continental Club to help cover mounting costs during the COVID-19 pandemic. McMurtry bookends the five-song Blast from the Past with his fan favorite “Rachel's Song” and Jon Dee Graham's classic “Laredo” with “St. Mary of the Woods,” “See the Elephant” and “Out Here in the Middle” between. Download your copy for $12 here: www.continentalclub.bandcamp.com. Long live the Continental Club and James McMurtry's legendary Wednesday night residency!!

​
​All Fall Dates have been postponed to Spring 2021 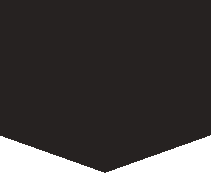 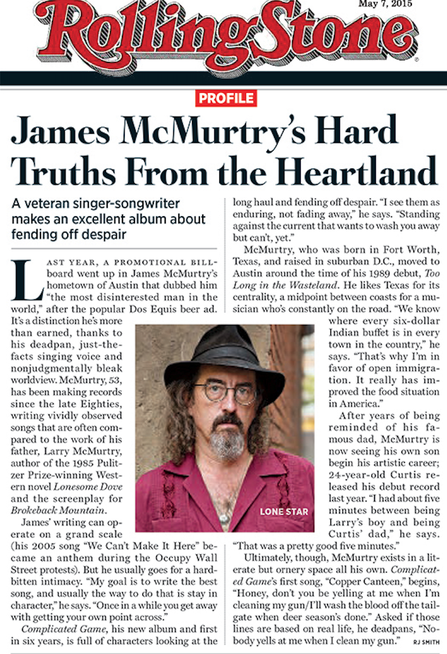 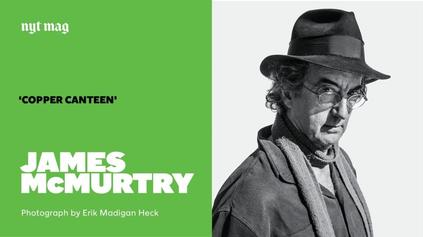 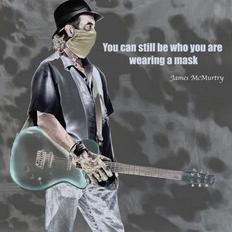 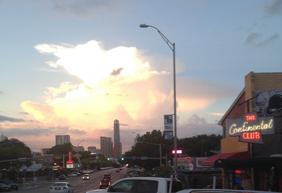